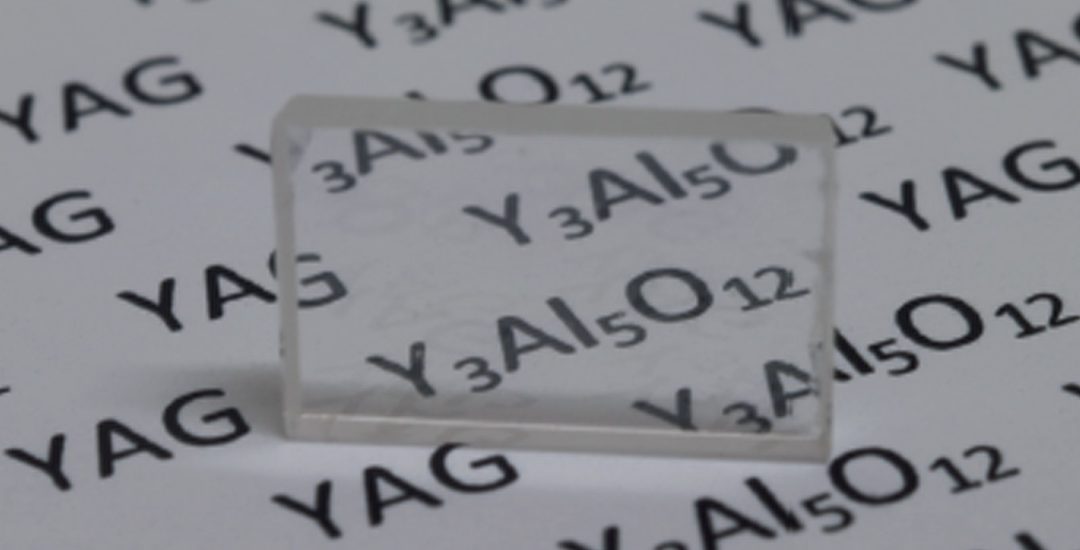 LEXINGTON, Kentucky, August 12, 2019 – The fielding of best-in-class technologies by the Air Force often requires close collaboration with small companies, whose innovative technologies can support ongoing development efforts in key areas. As one example of this, the long relationship between the Department of Defense (DoD) and Engi-Mat is providing tangible benefits to the modern U.S. armed forces.

In 2016, the Air Force Research Laboratory provided funding to Engi-Mat through the Small Business Innovative Research (SBIR) Technology Transition Plan (STTP). The goal of this two-year effort, which was also supported by a prime defense contractor, was to produce two distinct ceramic materials in manufacturing volumes, using Engi-Mat’s proprietary production processes. This program built on earlier efforts in which Engi-Mat, funded by the Army Research Laboratory, used its nanotechnology expertise to successfully produce high-purity optical ceramic nanoparticles. Nanomaterials are generally described as having a particle diameter less than 100 nanometers, although the Engi-Mat process is capable of targeting various sizes, both smaller and larger, depending on the particular material being produced.

The first ceramic nanoparticles produced by Engi-Mat within the STTP project was polycrystalline yttrium aluminum garnet (YAG). Project goals included developing increased volume production capabilities and refining efforts to produce high purity product. In recent years, polycrystalline YAG has emerged as an important component of high-power lasers. YAG ceramics are a novel gain material for solid-state lasers, with known advantages over single-crystal YAG lasers. These ceramics can be doped to much higher levels of rare-earth-ion concentrations. They are also easier to fabricate in large sizes and have the potential to significantly reduce production costs during volume manufacturing. With STTP funding, Engi-Mat designed, installed and tested a dedicated, increased-volume production system, enabling the company to produce polycrystalline YAG with consistent stoichiometry and targeting purity levels of 99.99% of the delivered nanopowder.

The second ceramic nanomaterial supported by the STTP effort is a composition that is proprietary to a large prime military contractor, who buys the material from Engi-Mat and uses it in their manufacturing process for infrared (IR) transparent windows. These windows have performance characteristics that allow higher speeds while maintaining IR transparency, a key to the U.S. maintaining aerial supremacy. With the support of the Air Force and the prime contractor, Engi-Mat has developed a dedicated, increased-volume production system for these ceramic nanoparticles.

The recent successes of this STTP project build upon earlier work performed by Engi-Mat, also with funding from the DoD. During Engi-Mat’s 25-year history, many of its fundamental technical and commercial capabilities grew out of specific work done for the DoD. For example, Engi-Mat currently uses its proprietary production processes, which in part were developed with government funding, to provide more than 50 compositions of nanoparticles to various commercial customers for diverse applications. The recent STTP project enabled volume production of newly developed, high-performing nanomaterials for key DoD programs. For Engi-Mat, directly supporting critical applications within the U.S. military is the latest – and perhaps the most rewarding – step in this long-term, highly-productive relationship with the DoD.