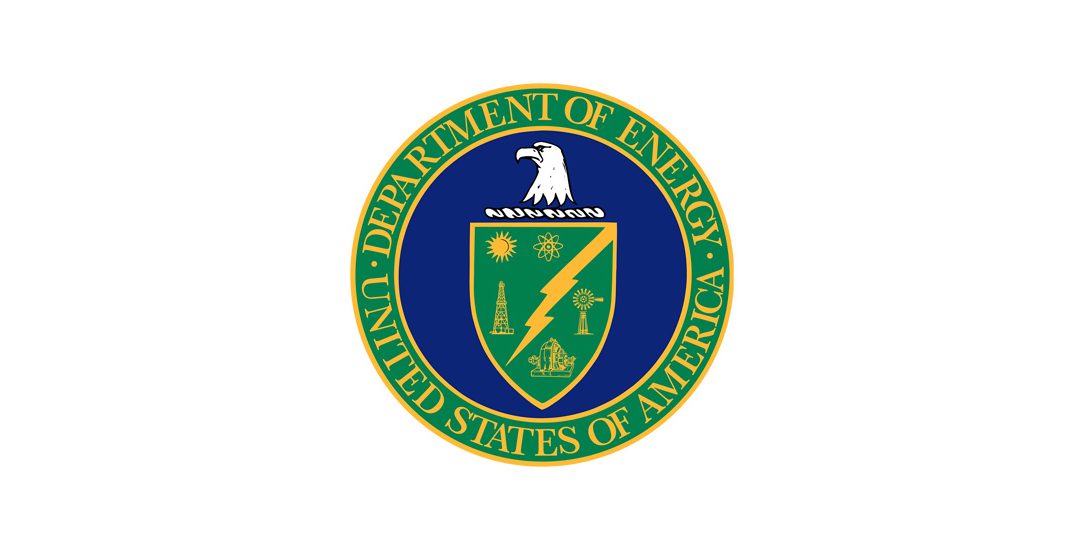 The DOE’s office of High Energy Physics has awarded a Phase II SBIR grant to Engi-Mat in response to the company’s proposal, “Bi2212 powder production with wide Tmax window for high field magnet applications.” With work scheduled to begin in August, this program builds upon the significant results that were achieved by Engi-Mat during Phase I, which was completed in April, and enables further development and commercialization efforts. The $1,000,000 effort is expected to continue until August 2021.

Engi-Mat is the world’s leading developer and producer of Bi2Sr2CaCu2O8+x nanoparticles, or Bi2212, a critical material in the manufacture of superconducting wire for large scale accelerator magnets and related applications. Engi-Mat’s capabilities related to the design, analysis and production of nanoparticles are well suited to support the goals of this development effort, which seeks to further optimize the Bi2212 powder produced at Engi-Mat to enhance key aspects of product performance and manufacturability.