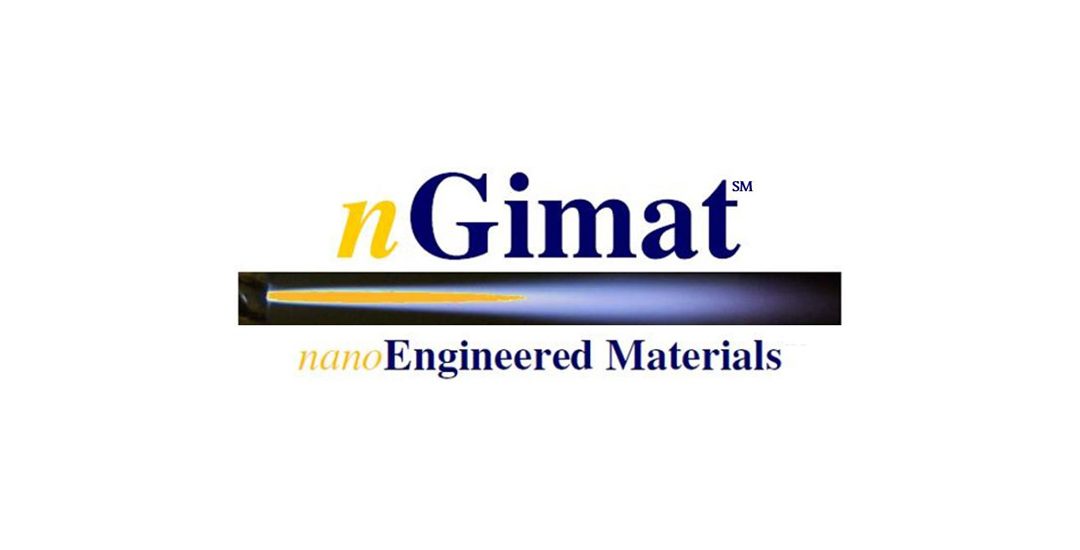 nGimat, Co. today announced that Brian Mackey will join the company on November 29, 2017 as Chief Executive Officer. Brian will also serve on the company’s Board of Directors. He has served for the last four years as the General Manager of the Synchrony Business Unit of Dresser-Rand (a Siemens business), a world-class developer and ISO-certified manufacturer of active magnetic bearing systems and related technology.

“Brian is the ideal person to replace Andrew Hunt, the founder of nGimat who leaves behind an impressive technology portfolio. Brian brings a proven history of taking new technology into successful commercial products, as well as building an effective organization. We are very excited to have him lead our effort to build commercial value around these technologies”, said Tom Saponas, Chairman of the Board of nGimat.

Andrew Hunt, PhD, founded the company in 1994 and has served as CEO for 24 years. Brian’s hire is a direct result of Andrew’s decision to step out of the CEO role. Once Brian joins the company, Andrew will serve as Chief Technology Officer, primarily focused on nGimat’s various ongoing technical development efforts. During Andrew’s tenure, the company has developed numerous relationships with both collaborators and government agencies resulting in the development of multiple promising technologies ready for commercialization.

Brian’s background includes joining Synchrony, Inc. as Chief Operating Officer in 2008, overseeing and professionalizing all operations. He led the company’s due diligence process with various global OEM bidders, which culminated in the acquisition of Synchrony by Dresser-Rand in 2012. As General Manager, Brian led Synchrony’s increased penetration, domestically and internationally, into various industries, including HVAC, Oil & Gas, Water/Wastewater, Energy Recovery, and Defense. Brian holds a BS in Engineering from the United States Military Academy and an MBA from the Wharton School of Business. He is certified by the American Society for Quality as a Six Sigma Black Belt.